By Mr.DEEPAK DODDAMANI - September 26, 2011
A Rajput boy from Himachal Pradesh who didn't had any formal training of singing came to Mumbai to become playback singer. Very soon he realized that due to lack of sufficient knowledge of music, he would not get an opportunity in competitive music industry. So he went to Delhi to meet his pianist friend Trivedi. They formed a brand called 'Silk Route' and started their journey  in music industry.Those years were completely dedicated to MTV and Channel V.Many pop singers started their careers through solo albums and depended on these two Music channels for their success. The success in album could win them contracts for stage shows throughout India and fame on small screen. But the way to bollywood was not easy. Silk route's first album 'Boondein' was instant hit.All credit goes to the super-duper song  'Dooba Dooba rehta hoon'.The picturization under water made the music video 'Most watched song' on all channels. Mohit Chauhan became famous overnight. But the success didn't opened door to Bollywood.It took several years to achieve much deserved chance.
After one more music album called 'Pehchan' in the year 2000, they dissolved their band 'Silk Route'. The craze of Music channel's was over during the first half of new decade. Music albums were no more passport to Bollywood. To survive in industry Mohit started taking small projects. He even started singing for Jingles of Advertisements. But in 2005 finally he entered Bollywood with song 'Guncha' from a film 'Main,meri patni aur woh'. A.R Rehman loved his voice for 'Guncha', he approached him for 'Rang de basanti'. Mohit got biggest opportunity of his life.i.e. to work with Music Mozart A.R.R. After song 'Khoon Chala' from RDB, Mohit never looked back. He sung some really good songs after 2007, which includes 'Masakkali' which won him the Filmfare award for the best male playback singer in 2010.Now again for the 3rd time he is coming to rock the nation with ace music composer ARR in Ranbeer Kapoor starrer 'Rockstar'. Rockstar music is already becoming successful even before it's release. No doubt, Mohit Chauhan will be the 'Rockstar of India' after it's release.
Best songs by Mohit Chouhan as playback singer. 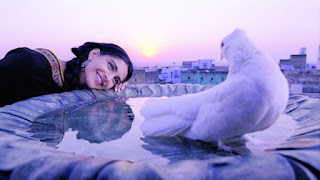 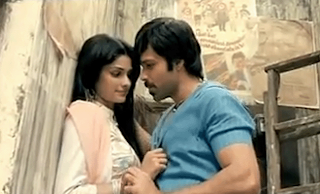 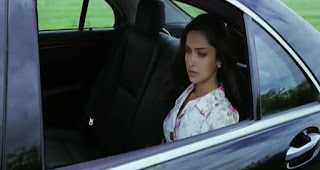 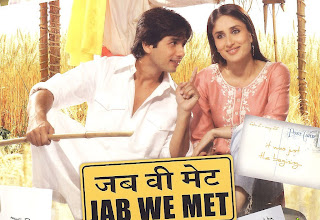